Kevin has lived a colourful life. He started working as an actor and musician straight out of high school starting with a re-occurring character on CBC's The Beachcombers. Then being cast in the Broadway production of The Buddy Holly Story took him to New York City where he stayed for the next 20 years. Having taken up photography, Kevin spent his New York years ping ponging between acting in regional theatres and working as a professional photographer. After moving back to Toronto he bought a house, gutted it to the bones and renovated it from top to bottom. This inspired all his friends to hire him to do the same to theirs. Kevin then bundled up his way with people, his extensive knowledge of houses, and what can be done with them with the right eye and is channeling all these talents into a career as a real estate agent. 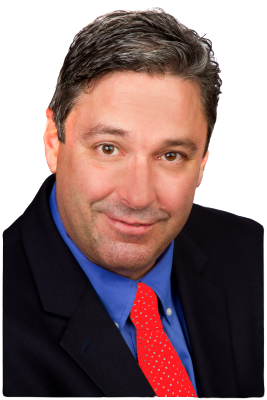 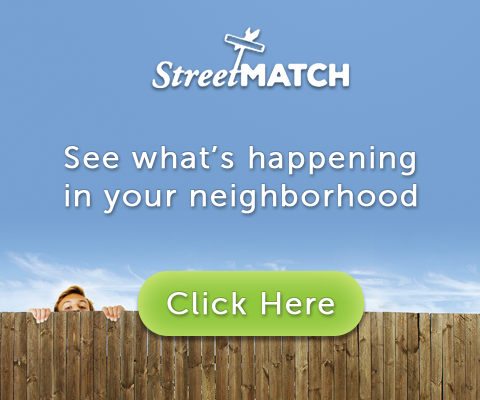 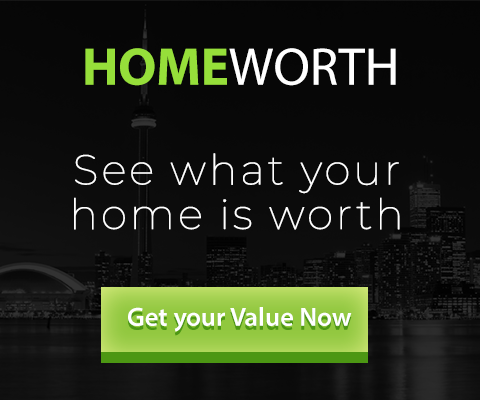